One two, two, two, one two… can everyone hear me? Right, here we go then. Part Deux! Well, not quite. I haven’t actually packed yet… or checked in online… or found my kit list… but at least the blog’s up! That’s a start right?

And to be fair, getting to this point has been a challenge – especially after being savaged by a rabid hound just one week ago, then being savaged by an up-turned plug only a few days later. I’ve been told to expect a third thing, so let’s just hope it’s not me falling off Mont Blanc!

I’m maxed up on data, so hopefully I’ll be able to keep these posts going throughout for those who’re interested. I’m guessing it’ll be pretty much the same as last time, but I’m hoping we can see where we’re going this time. And that the farter’s have left the trail. I can still taste that… very unpleasant.

We’ll be heading down to Heathrow tomorrow evening & crashing at the Novotel, before getting up at the dawn of crack to catch our flight to Geneva. Then we’ll be self navigating planes, trains & automobiles (& buses) to Trient in Switzerland to pick up the trail.

Hey, how weird’s this – I used justpark.com last time to park my car on someone’s drive while we were away. I went to find the address to see if I could use it again this time – check out the image of the gaff on Google earth: 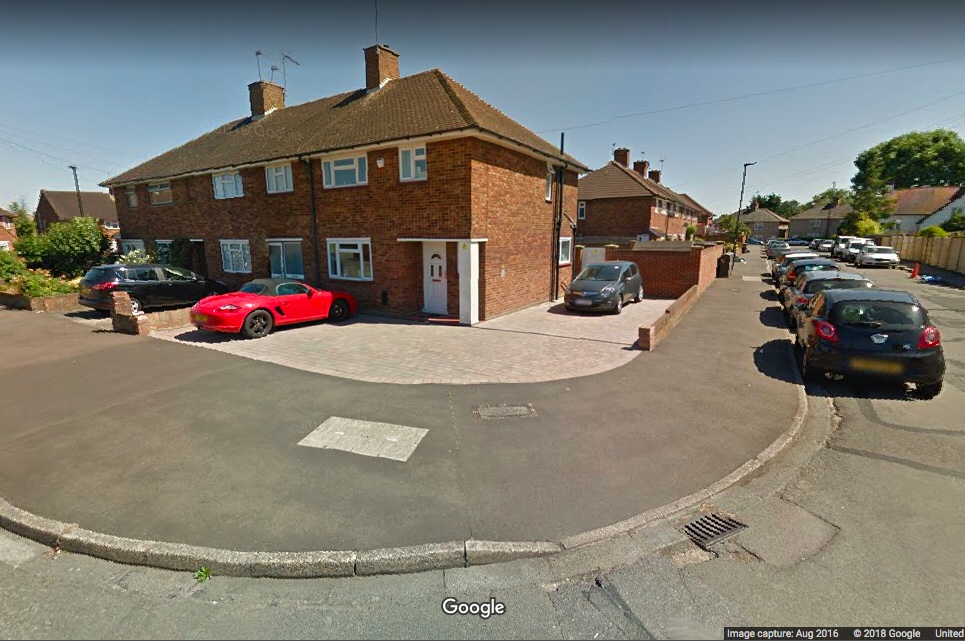 That’s my motor! I guess the Google van was doing the rounds around Heathrow Airport in August 2016!

Also, reading back through my blog from last time, I’ve been reminded that the little village we’ll be staying in Trient has a heart-warming name, close to my heart: 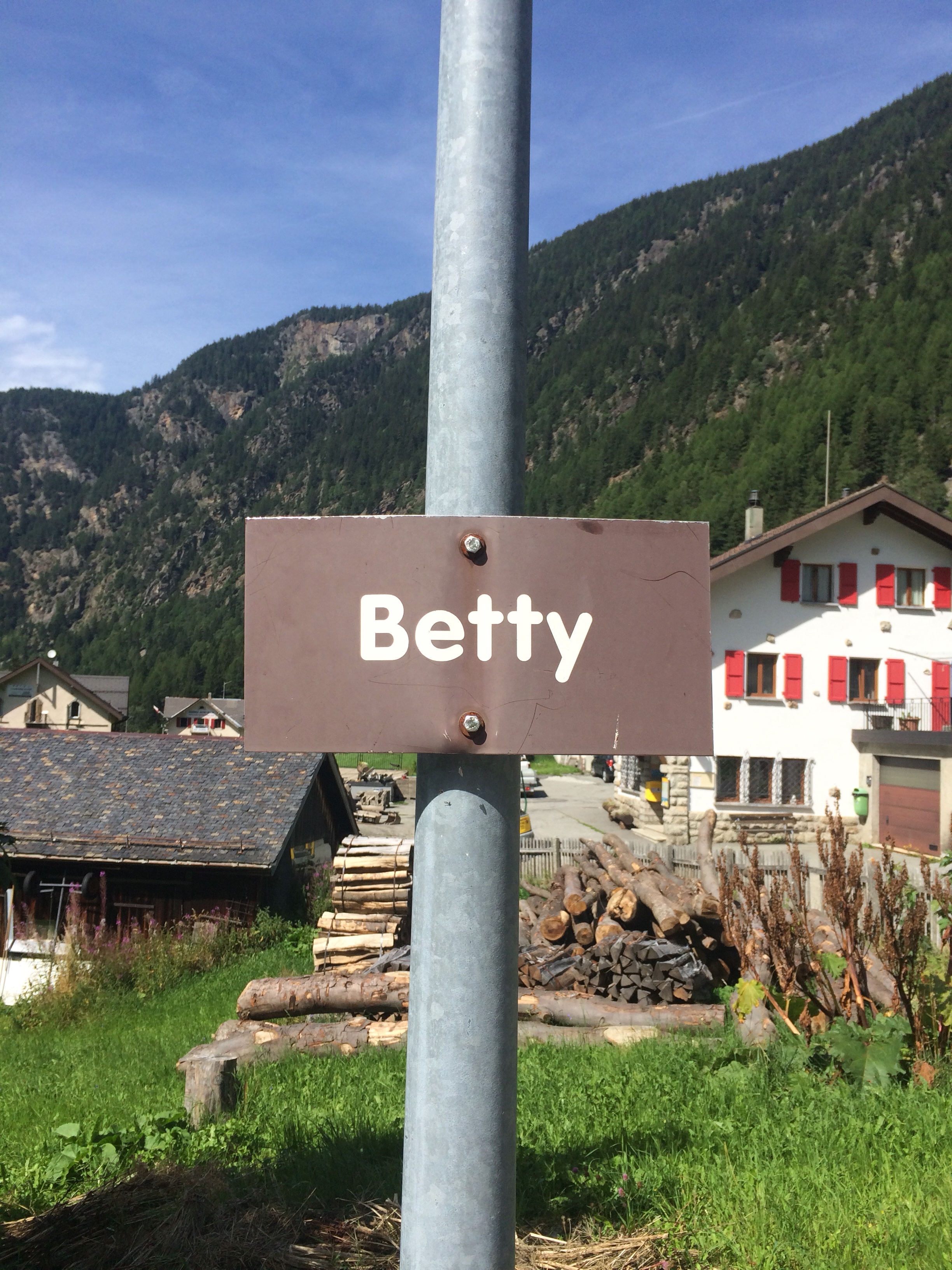 Obviously, if I’d found a village called Jake, Louie, Owen, Polly or Bumpy I’d have been equally happy. But there weren’t any. I did look.

Ok then, signing off for the moment. Need to pack etc. Busy day tomorrow before ‘the off’, but wanted to check this all worked on the old iPad before then.