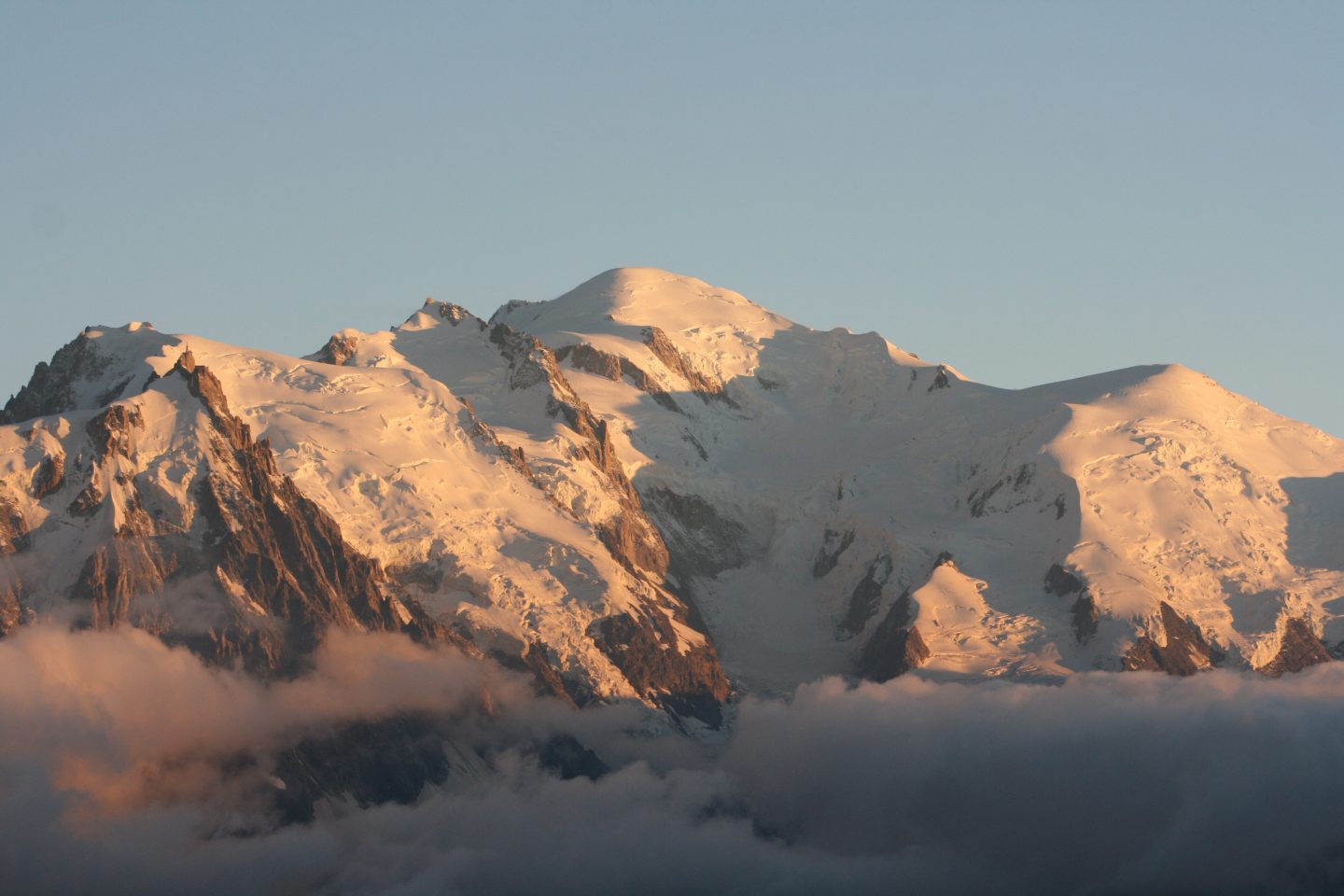 Alarms set for 6am so that we could be first in the queue to book our slot on the Télégraphique. On arrival at the bookings desk at 6.30am a number of things presented themselves to us: 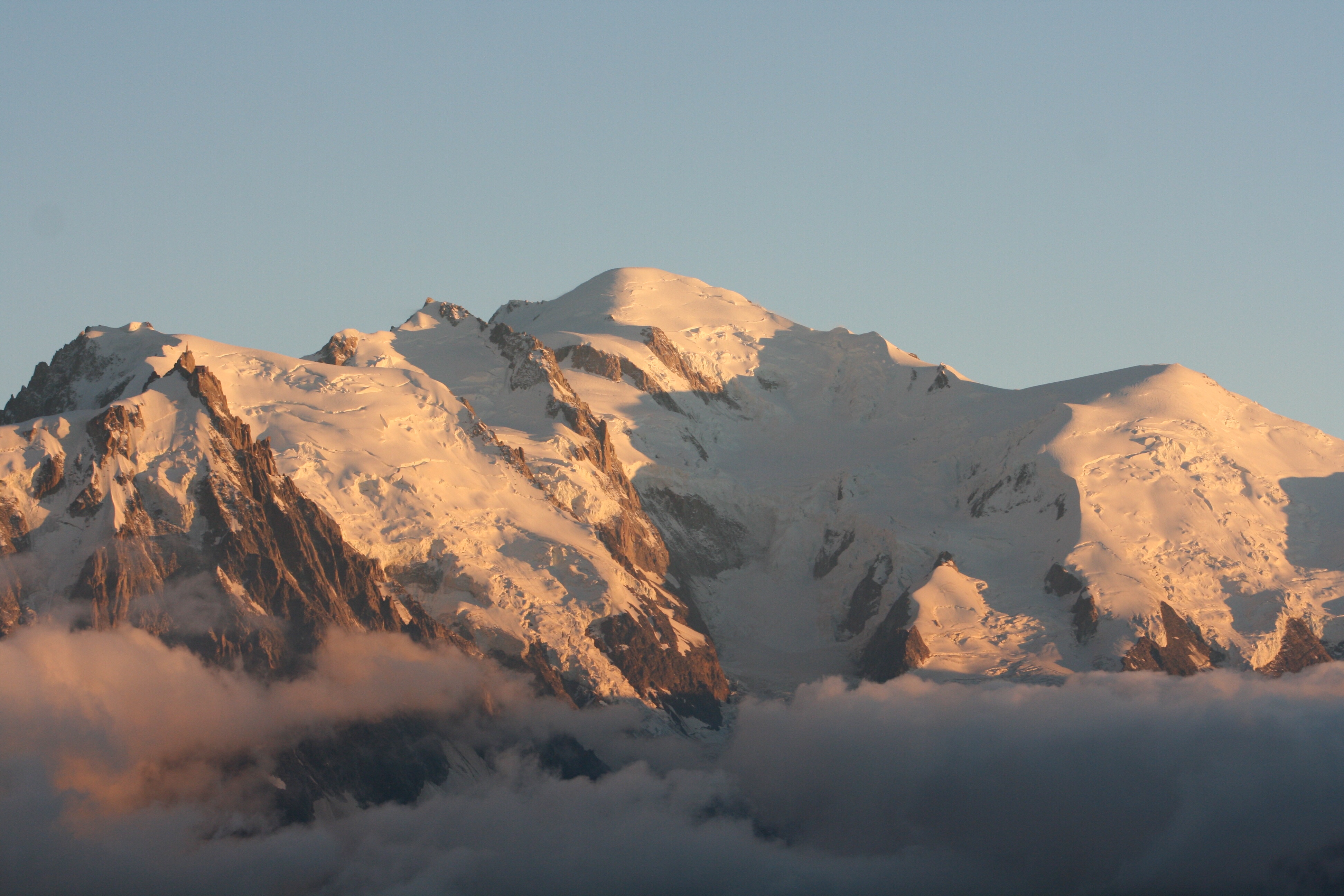